Started from 2009, the Curry Life Awards is an annual celebration of British Curry Industry. CURRY LIFE AWARDS reward and recognises the individual who represent the very best of CURRY Businesses in Great Britain and shown innovation and inspiration to their work. Each year the awards are given in different categories and interested participants are requested to check with our Awards Team for category they wish to nominate for.

The main purpose of this event is to honour the outstanding restaurants and chefs, who have excelled every way in the trade and culinary excellence of Curry Cuisine.

The assessment process is rigorous and tailored to suit each category. Establishments are visited once our anonymous judges draw up a short-list. The establishments are not notified in advance.

The judges inspect premises once; although where they feel a second visit is required they will return. The Judges decisions are final.

Winning an award really can make a difference and lead to increase sales and awareness about your business. The Curry Life Awards provide the confidence and the motivation to set sights higher for aspiring chefs and restaurateurs.

If you are a finalist at the Awards Ceremony, then we are offering following package to you:

Please fill up the number of tickets youwant to purchase. 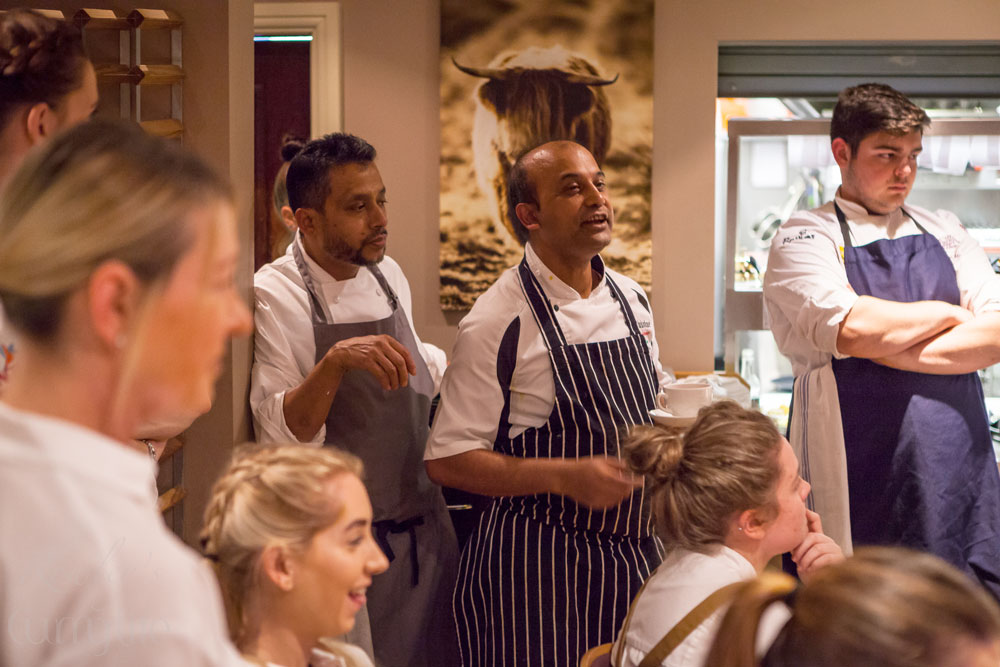 Hospitality Council comes under fire for lack of diversity

The newly-launched Hospitality Sector Council, made up of industry experts to help England’s pubs, restaurants and cafés to thrive post-pandemic, has been criticised for its lack of diversity and representation for small businesses.

The Council and its members were unveiled on 29 September, with a statement from business minister Paul Scully saying: “With the launch of this council, we’re taking the next step in the journey to build back better from the pandemic by unveiling the experts who’ll be driving the reopening, recovery and resilience of the sector. It’s a real ‘Avengers Assemble’ moment for the industry.”

The British Takeaway Campaign (BTC) (whose members include Curry Life magazine and the Bangladeshi Caterers Association) says that the nation’s takeaways have been ‘snubbed by the Hospitality Council Appointments’. It says it is ‘deeply disappointed to see the lack of diversity and representation for small businesses among the Hospitality Council members. The Council membership is overwhelmingly focused on big, corporate chains, with little regard for the huge variety of cuisines, ethnically diverse entrepreneurs and independent business owners who make up the sector beyond London.’

Andrew Crook, vice chair of the BTC added: “The government is clearly not interested in the views and experiences of small, independent businesses. This Council is London-centric, big-business focused and seems to have been put together with very little consideration for the hundreds of thousands of hard-working, independent businesses who fought to survive the pandemic and served their communities throughout.”

Syed Nahas Pasha, editor-in-chief of Curry Life magazine said: “Paul Scully has been known as the ‘Minister of Curry’ for many years, so we are devastated by his failure to serve the curry industry’s interests and those of thousands of small, independent curry houses, at this critical time. We are looking to open a dialogue with the Minister and look forward to receiving his feedback.”

The BTC says the takeaway sector contributed £7.7 billion in value to the UK economy during 2020. Small businesses form the backbone of the industry, with over 70% of takeaways employing fewer than 10 staff. 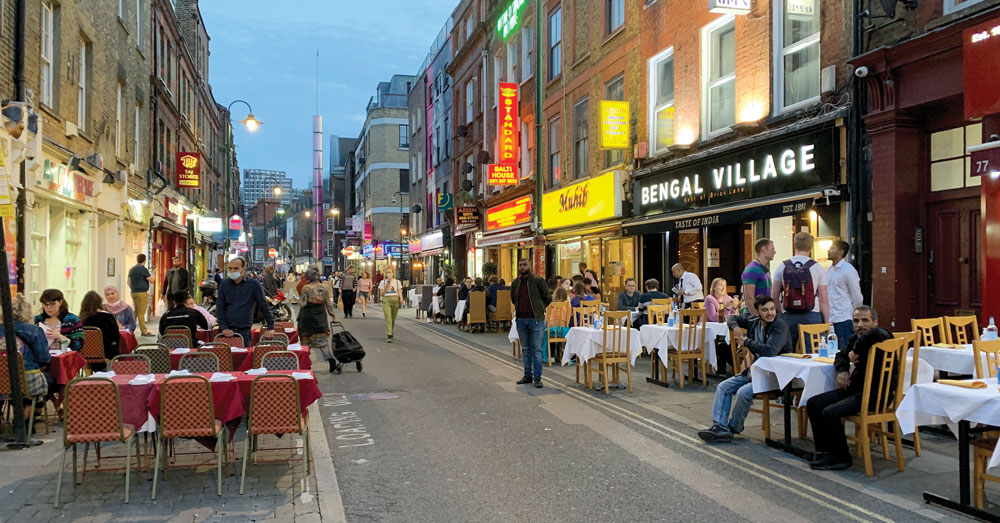 Plans to build a five-storey complex with a shopping… 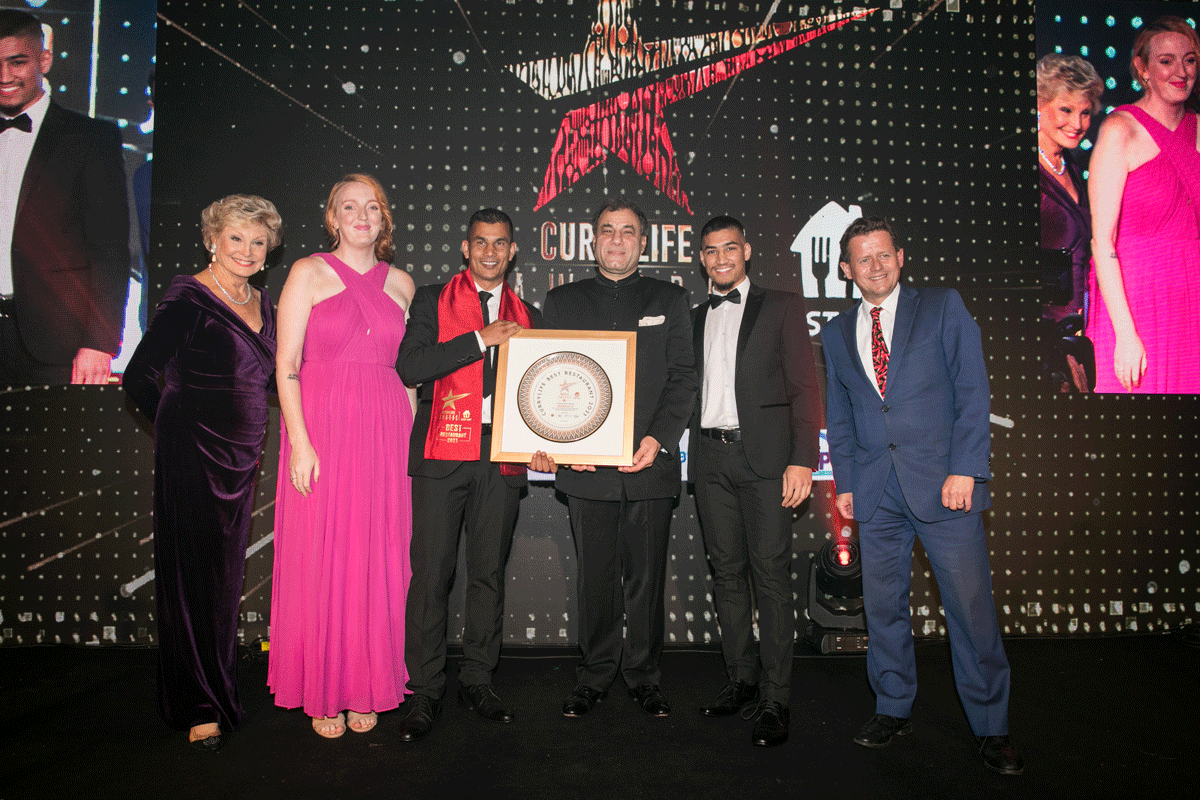 The foodie and Curry Industry professionals all gathered… 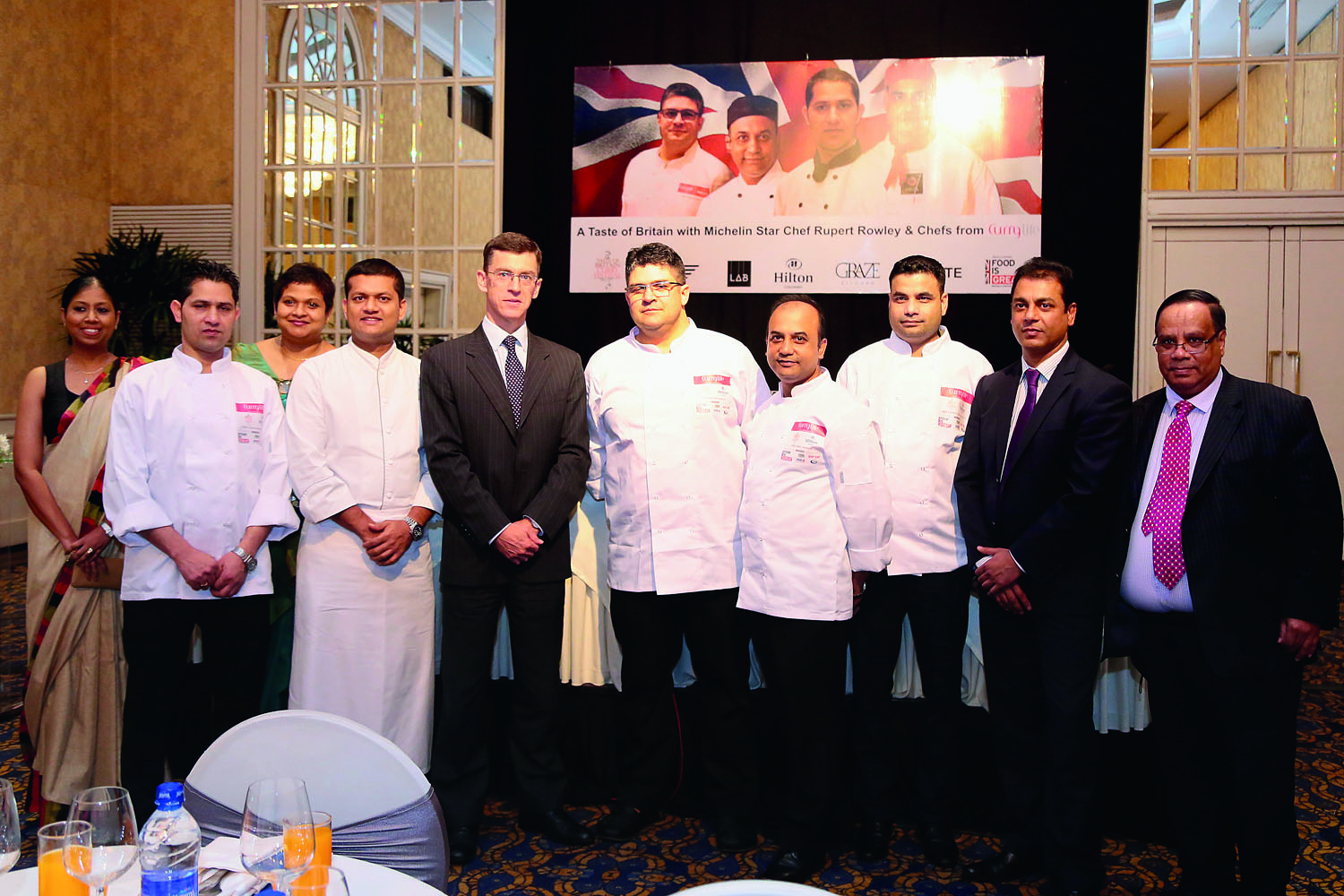 My trip to Colombo with Curry Life 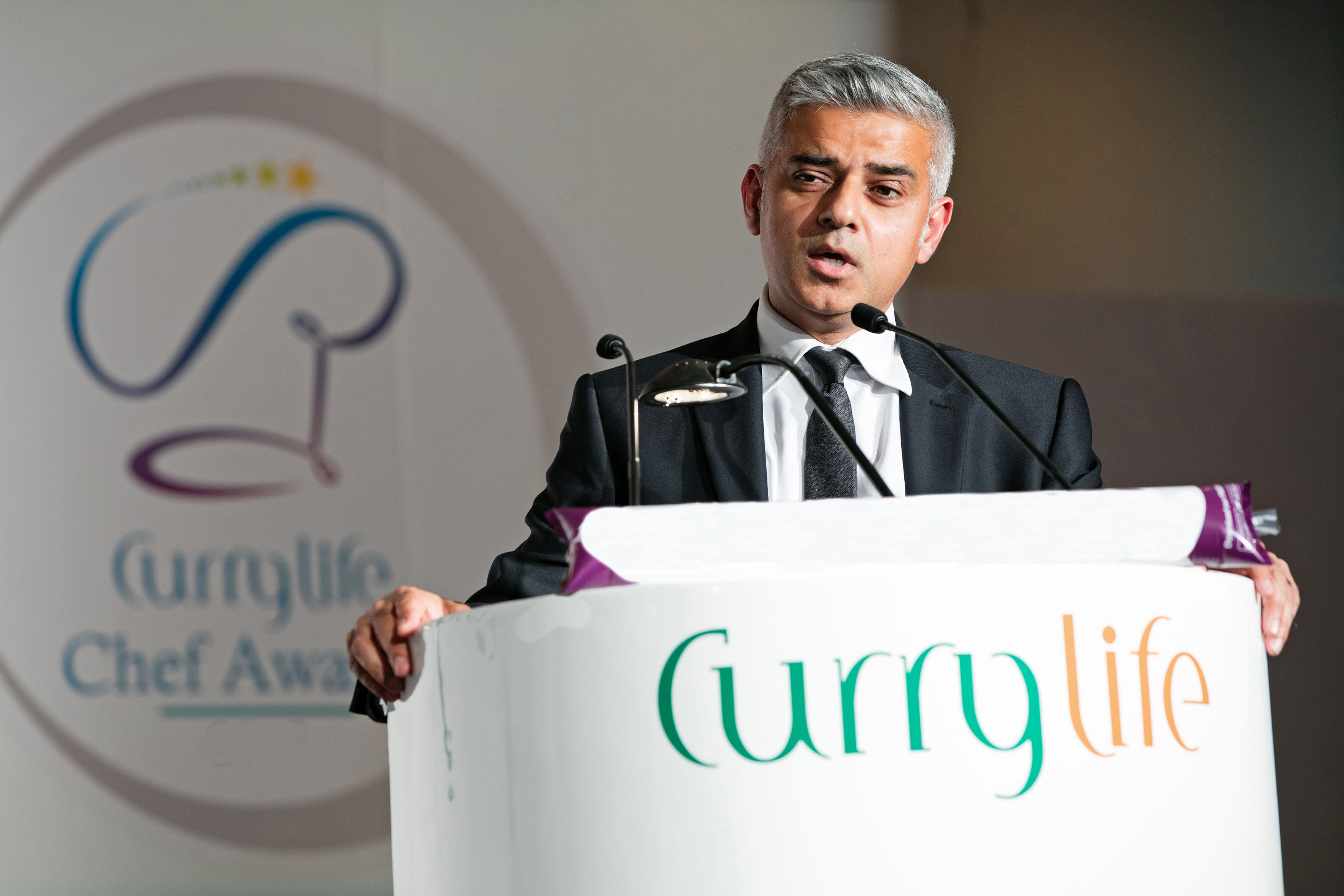 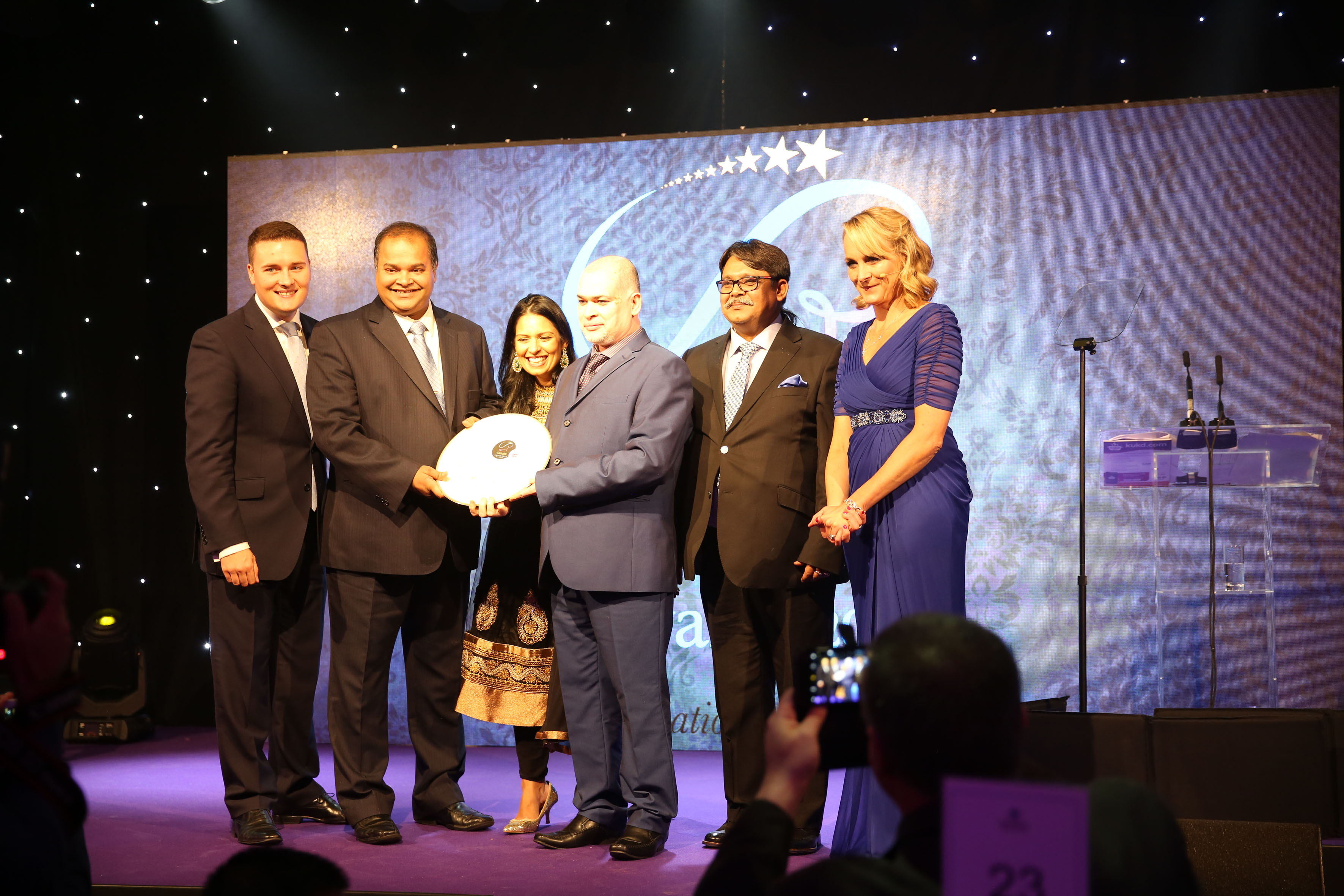 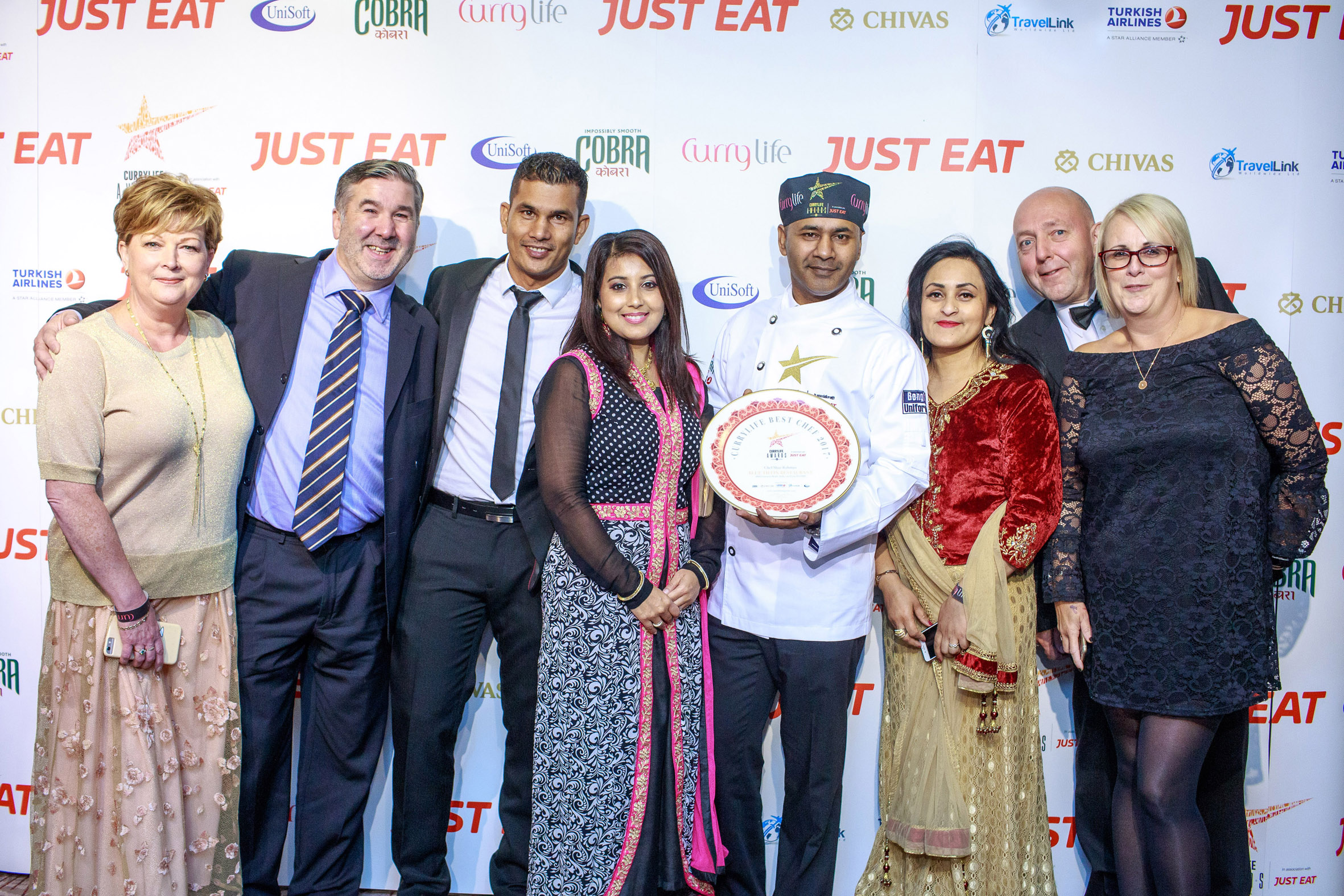 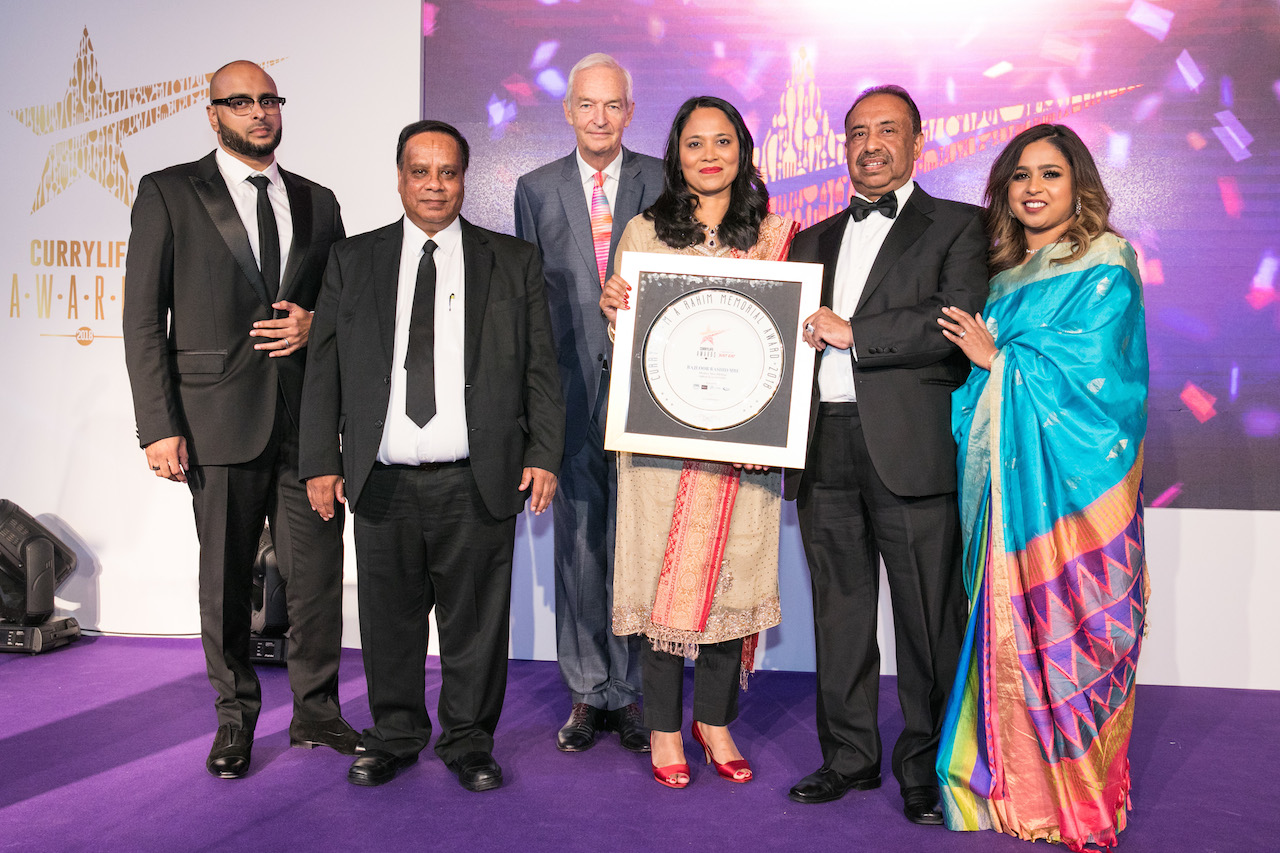